The TK Maxx and Homesense Foundation 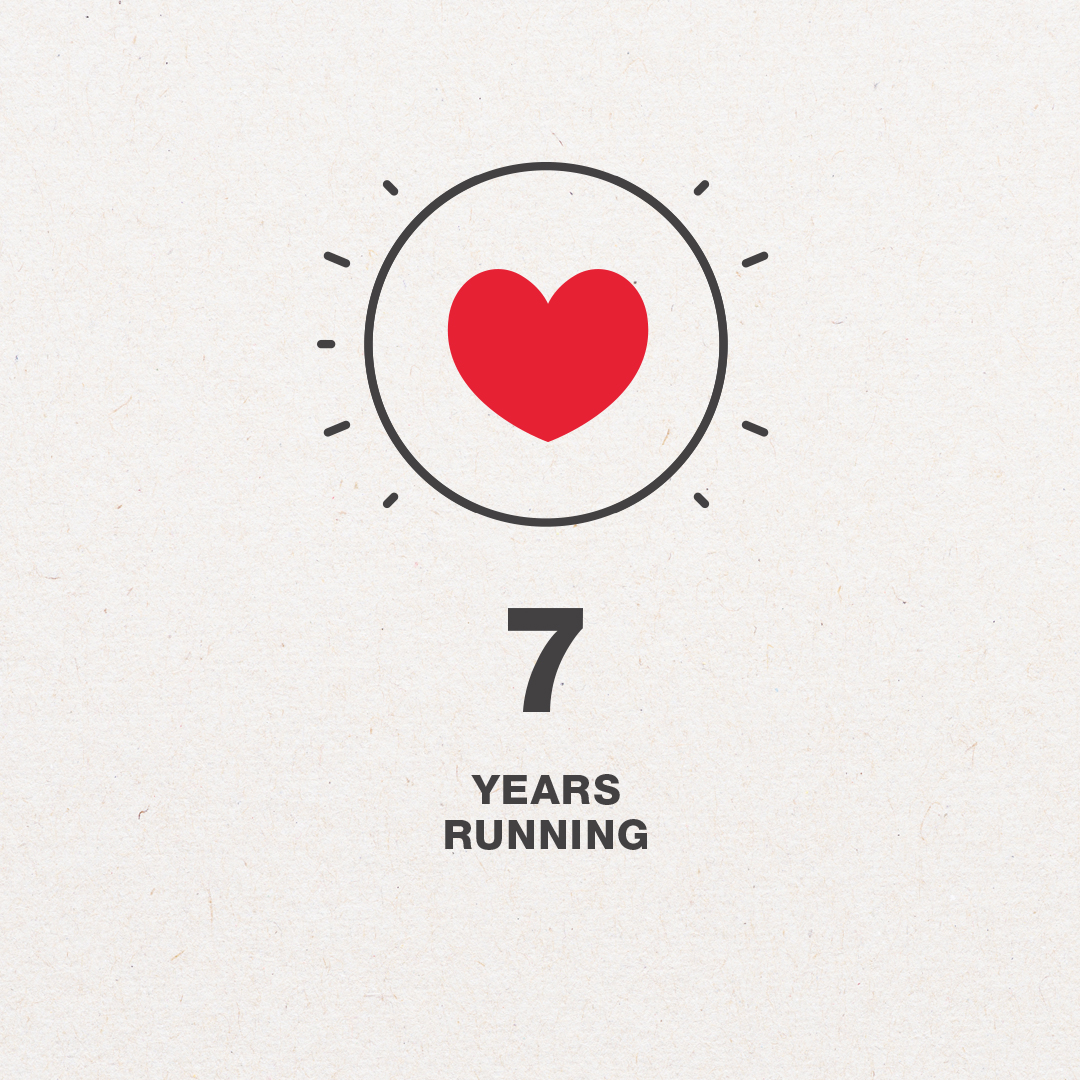 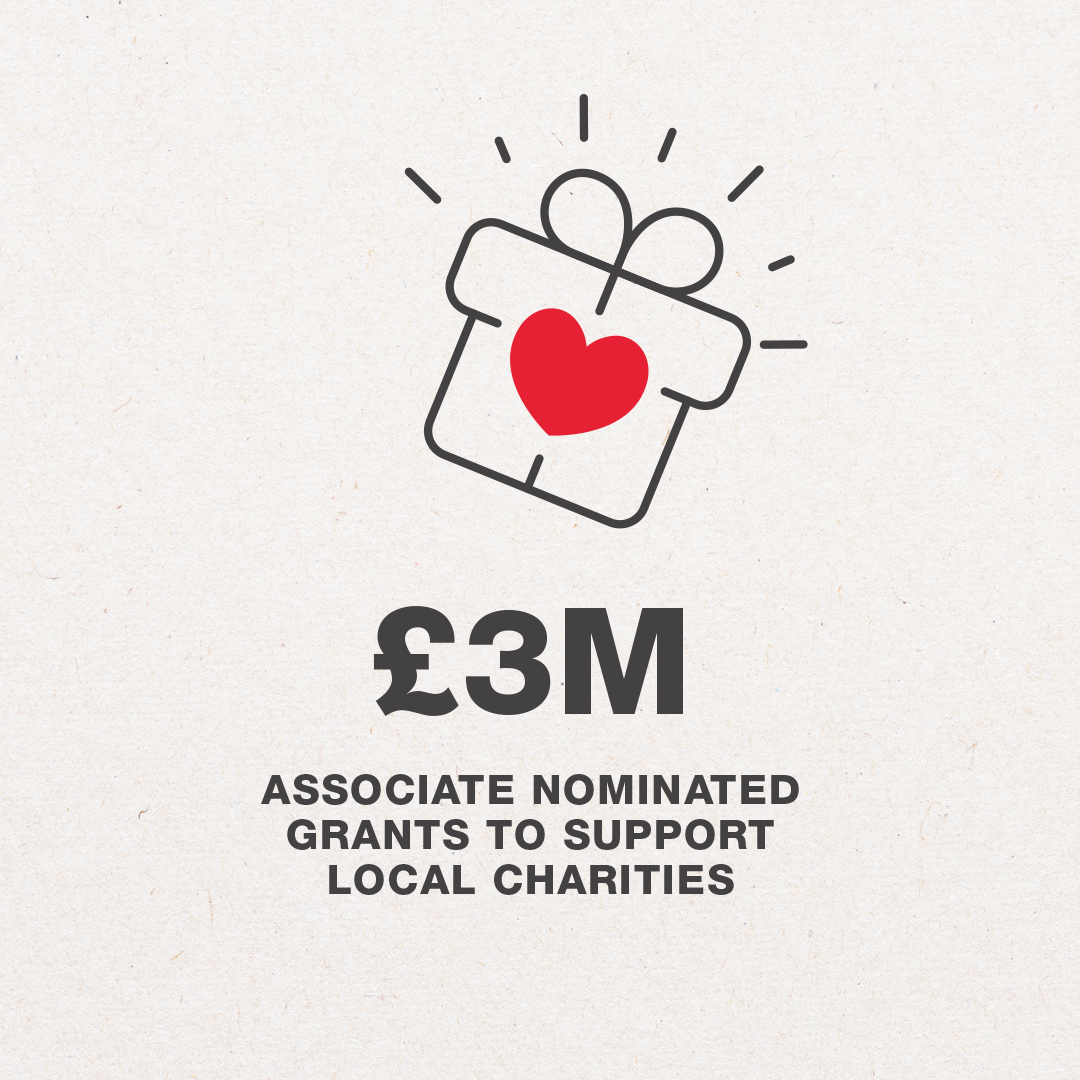 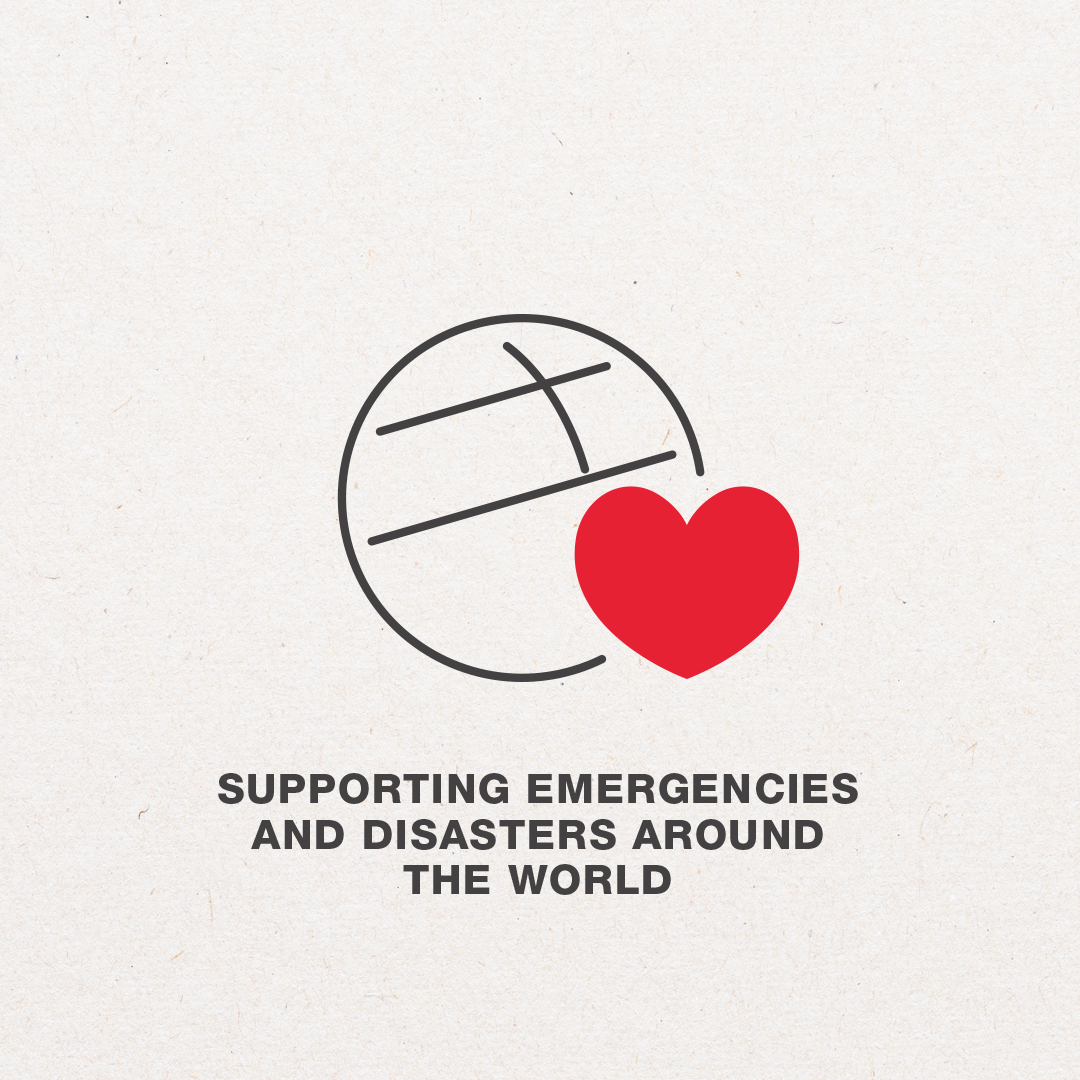 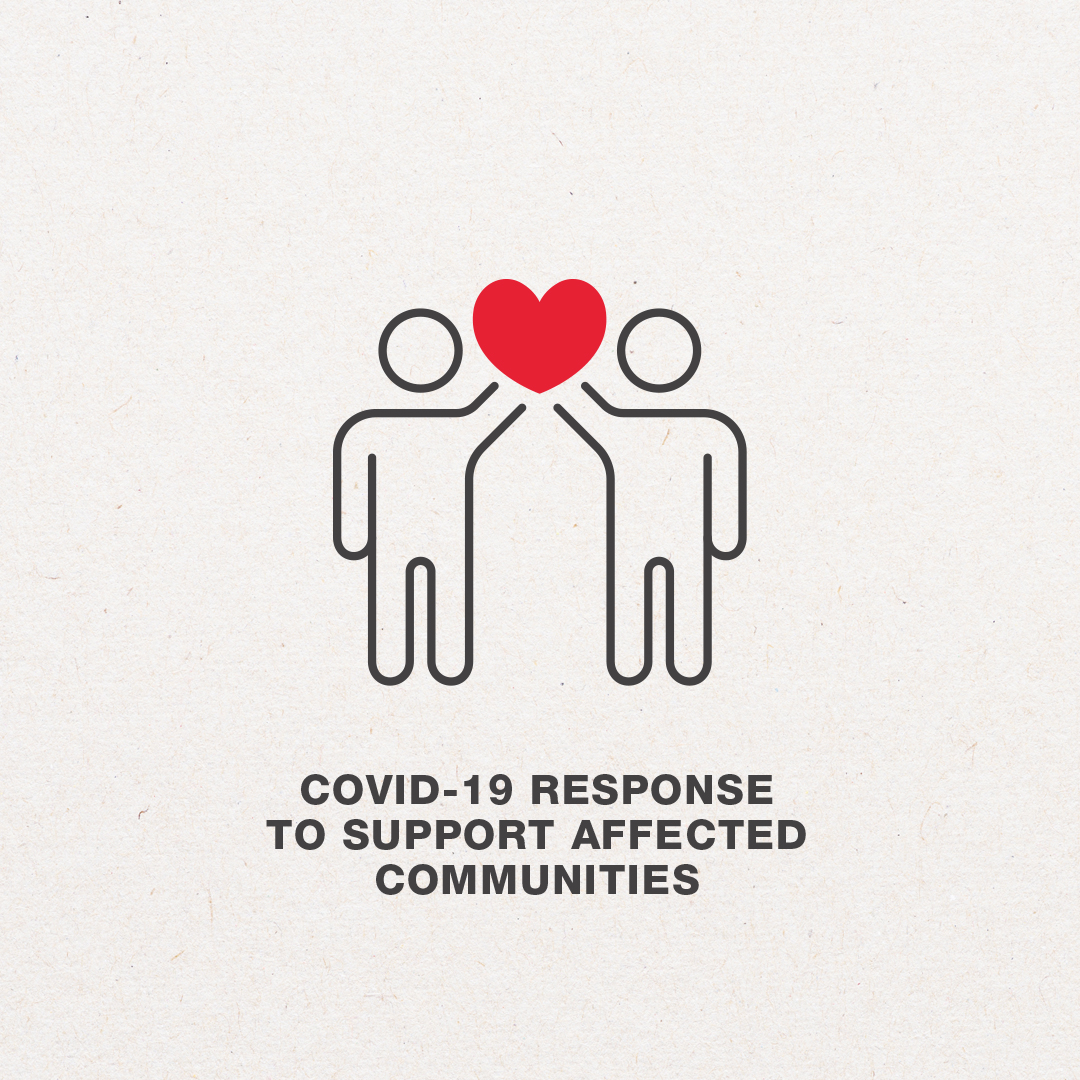 In the UK, The TK Maxx and Homesense Foundation supported the LGBTQ+ community by donating to Diversity Role Models and The Diana Award.

The Diana Award: With the donation from the TK Maxx and Homesense Foundation, The Diana Award have been able to deliver 10 Anti-Homophobic, Biphobic and Transphobic Bullying sessions, supporting students and staff to reduce HBT bullying behaviour in which they trained a total of 167 young people.

Throughout the rest of Europe, the Foundation also donates to the following LGBTQ+ charities: Belong To, Projekt 100% MENSCH, Stowarzyszenie Lambda Warszawa, Hosi Wien and COC Netherlands.

“Izzy who was an associate at our Edge Lane store was diagnosed with a rare type of kidney cancer in 2019. It unfortunately spread to her liver and bones, but Claire House supported Izzy and her family massively, making her remaining time memorable. It was Claire House that made her final weeks safe at home. Izzy sadly passed away in May 2020. Claire House Children’s Hospice helps seriously terminally ill children live their life to the full by creating wonderful experiences and bringing back a sense of normality to family life.” 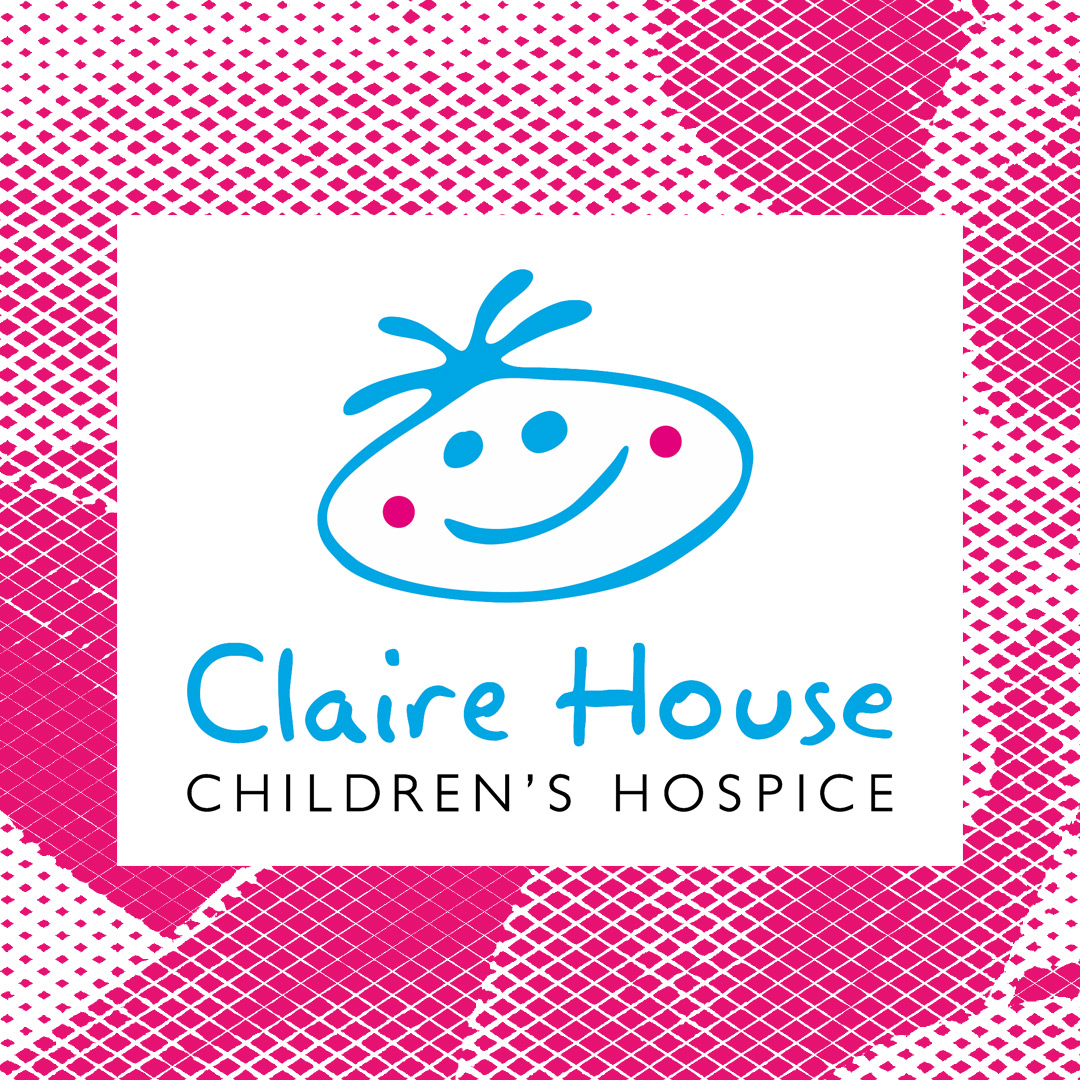 “My husband and I had gone into the shop purely for a coffee and cake and came out inspired, having met the wonderful woman behind the project. We learnt about the amazing work she did with teenagers in our local area – part of which she personally redecorates their bedrooms to give them one room where they can feel proud and safe. Proceeds from items sold in this area are dedicated to projects on the mental wellbeing of the youth in Stoke on Trent.” 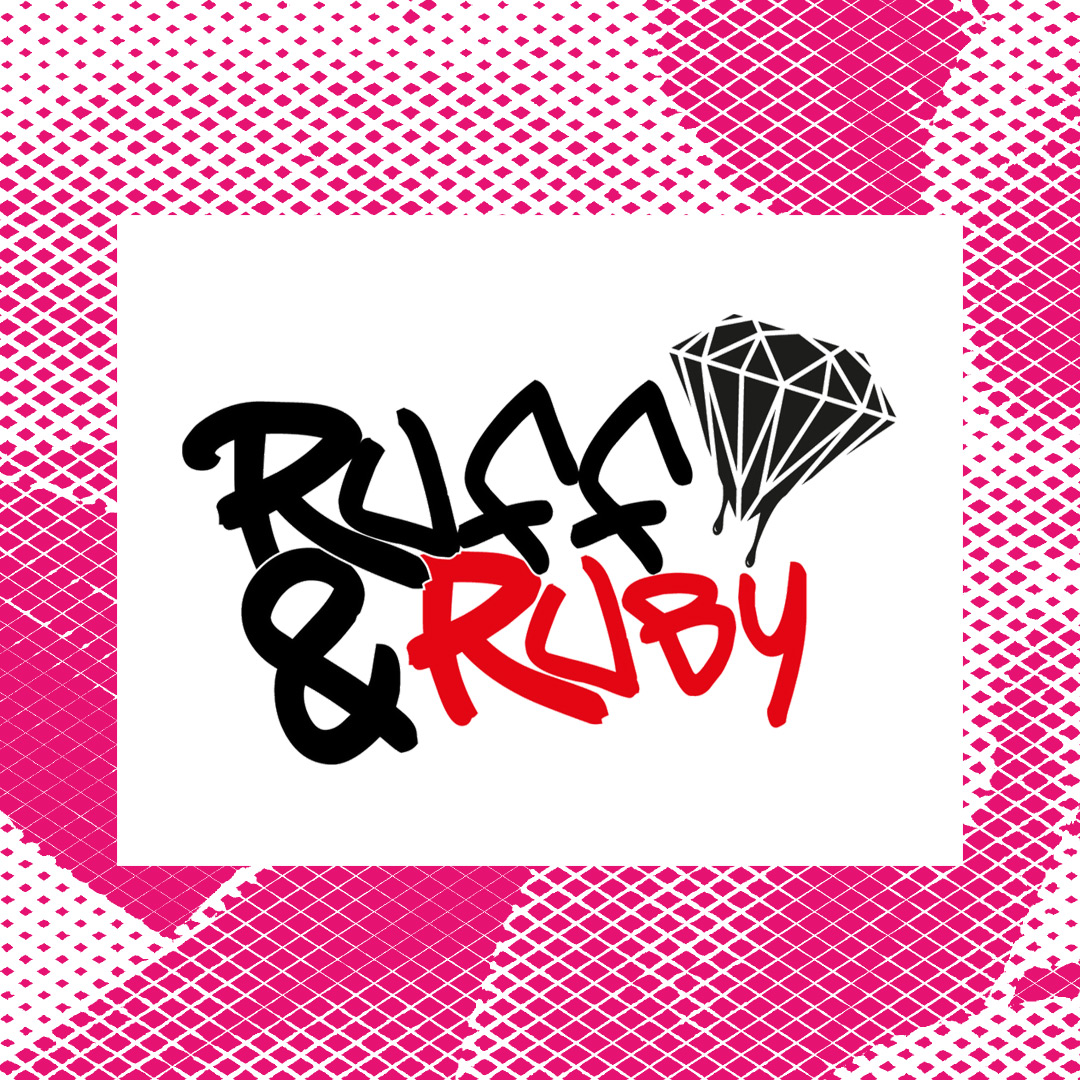 The TK Maxx and Homesense Foundation funded a two-part programme which contributed an amazing £1,700,000 to charities mobilised in the fight against Covid-19: 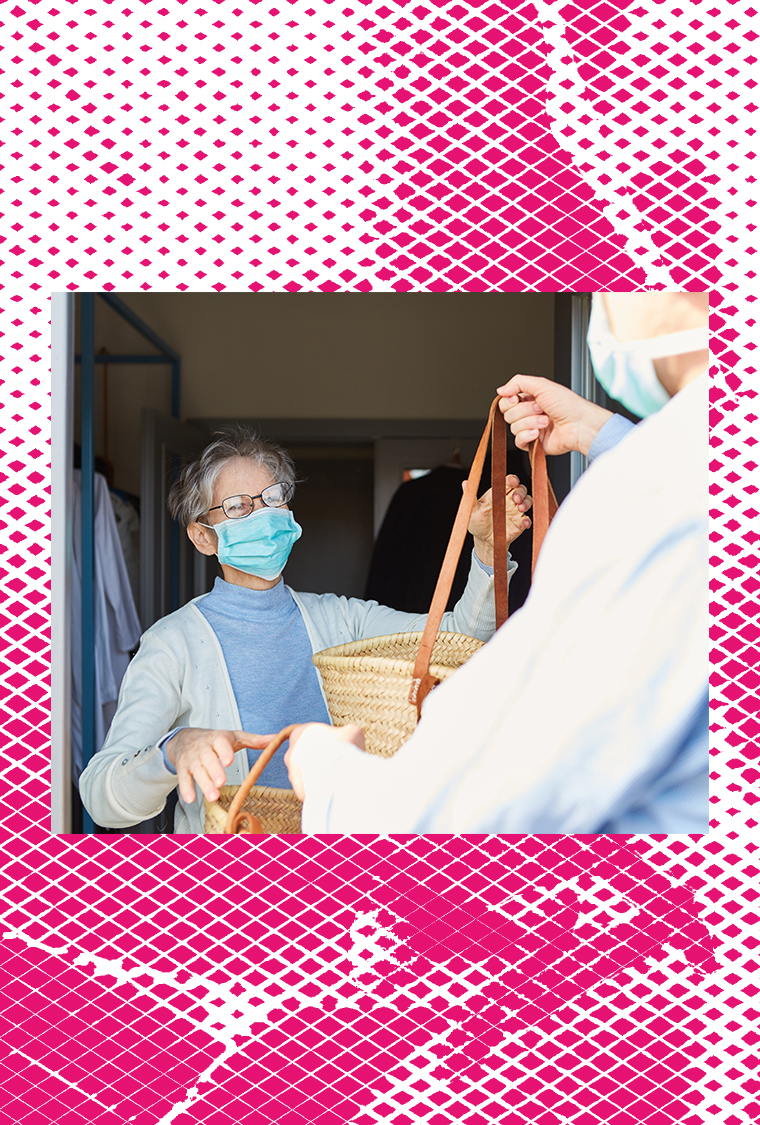 In 2018, The TK Maxx and Homesense Foundation became partners with the British Red Cross and joined their Disaster Relief Alliance. The Foundation donates £135,000 annually to their Disaster Fund which helps to fund global emergency response. So far, the funds have helped to support victims of the Covid-19 crisis, UK storms and flooding, Indonesia Earthquake, Zimbabwe Food Insecurity, Cyclone Idai and many more. In addition to this, further donations have been made to provide additional support to communities that need it, such as the India Covid-19 crisis and the recent flooding across Germany, Austria, Belgium and the Netherlands.

BACK TO THE TOP